The stakes are big, the entertainment offerings bigger as the National Finals Rodeo returns to the Thomas & Mack Center Dec. 5 through 14. 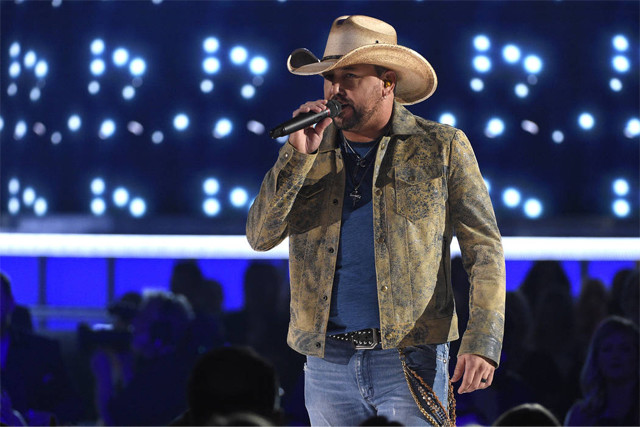 With dozens of country music acts hitting Las Vegas for the event, here are 8 performances that you won’t want to miss: