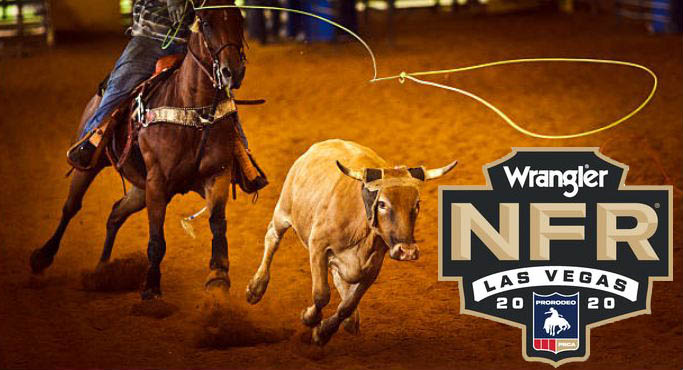 National Finals Rodeo could held without fans, or be move from Las Vegas this year. There will be a NFR this year, but where it could be held is up in the air.

The super bowl of rodeo event has been held at the Thomas & Mack Center in Las Vegas since 1985.

The Professional Cowboys Rodeo Association (PRCA) hosts the event, but posted a statement on its website Wednesday that the NFR could move to a different city or be held without fans in attendance, due to the COVID-19 pandemic.

The statement says there will be an NFR and rodeo champions will be crowned.

But it goes on to say holding the NFR in Las Vegas with fans is not probable, although it could be held without fans

More options include holding it in a new host city that might allow fans to attend. 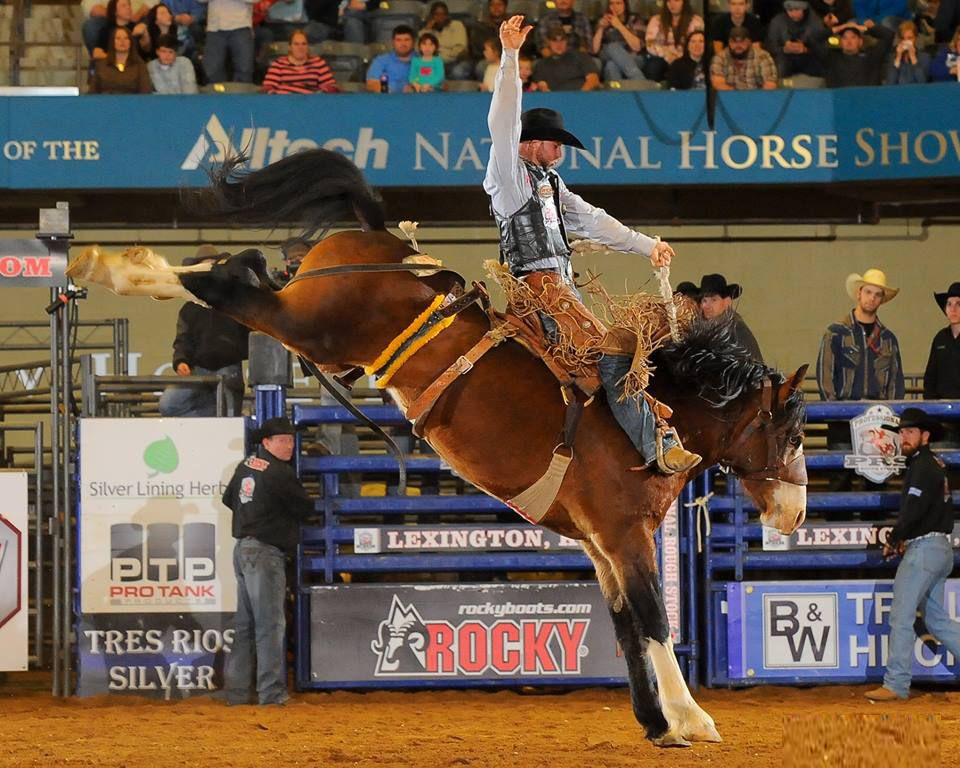 There are several events held in conjunction with the NFR including the annual PRCA convention, Pro Rodeo Hall of Fame gala, NFR contestant back number ceremony and the annual PRCA awards banquet.

The statement says the PRCA will be working to accommodate people who already bought hold NFR season tickets.

A final decision is expected by Sept. 30.

The Wrangler National Finals Rodeo is the season-ending championship event for the PRCA and is widely acknowledged to be the world’s premier rodeo, showcasing the best cowboys, barrel racers and livestock in the world.